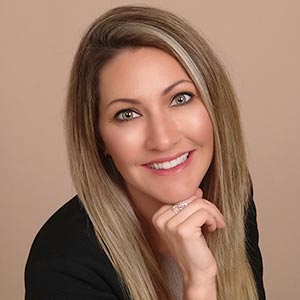 Niva is originally from Massachusetts, where she pursued a bachelor’s degree in psychology from UMass.  During that time, she noticed that while the intention of those within the field were pure, the tools were not always helping everyone in the long term.  She understood that getting to the root of the problem was paramount, rather than simply working on dulling symptoms.  At that point Niva shifted gears and went on to explore mindfulness meditation and began to explore the mind/body connection further.

Niva was introduced to hypnotherapy at 28 years old and tried it for herself.  The results were astounding, and thus created the drive to continue her education at the Institute of Interpersonal Hypnotherapy where she became a certified clinical hypnotherapist.  In April of 2019, Niva launched her private practice and has been at the helm of helping people create profound, permanent change.  Joining the team at the Brain Wave Center and combining modalities is an exciting opportunity to expedite true transformation and growth.